Following the threat of the Board of Trustee (BoT) of Actors Guild of Nigeria (AGN) to sanction Tonto Dikeh for her recent interviews, the actress has responded to AGN’s threat.

Recently, the actress shared shocking details about her crashed marriage to Churchill Olakunle.

In a tell-it-all video, Tonto alleged that her ex-husband was involved in internet fraud and rituals.

Following the comments, the chairman of the Board of Trustees of Actors Guild of Nigeria, Ifeanyi Dike threatened to sanction the actress, if she continues to portray the motion picture industry in a bad light. 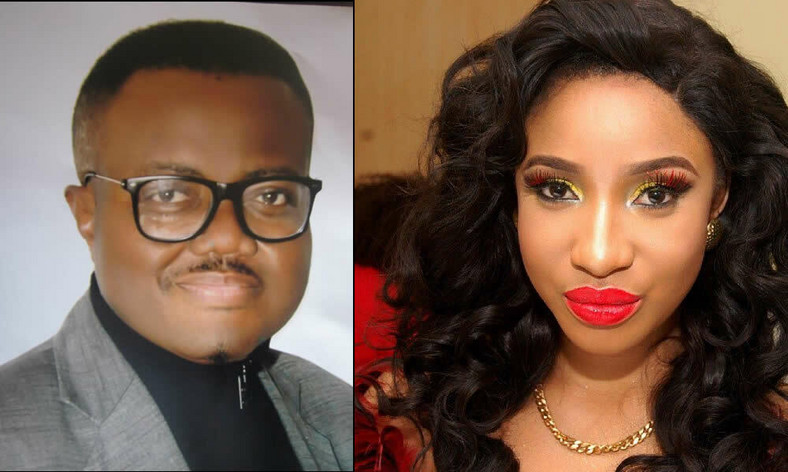 Dike was quoted as saying “Tonto Dike is exhibiting bad behaviour that we will no longer condone. What she should realize is that every marriage has its own issue. No one’s marriage is perfect.

“Issues like that is private. It is very unbecoming of her to portray us in a bad light. There are so many actors who have issues with their marriages without getting the public involved. Her actions do not speak well of the industry.

“We are not interested in her private matters; rather we are concerned about her attitude which is rubbing off negatively on other actresses.

“Actions like this portray the industry as having unserious ladies. That is why men are scared of marrying actresses.

“Thank God that we have good examples in the industry. If she is looking for sensation, she should look for something else to use.

Tonto has, however, reacted to the threat saying Ifeanyi should address more important issues in Nollywood.

Gifts not to give your partner on Valentine’s Da

All you should know about menstruation Cup