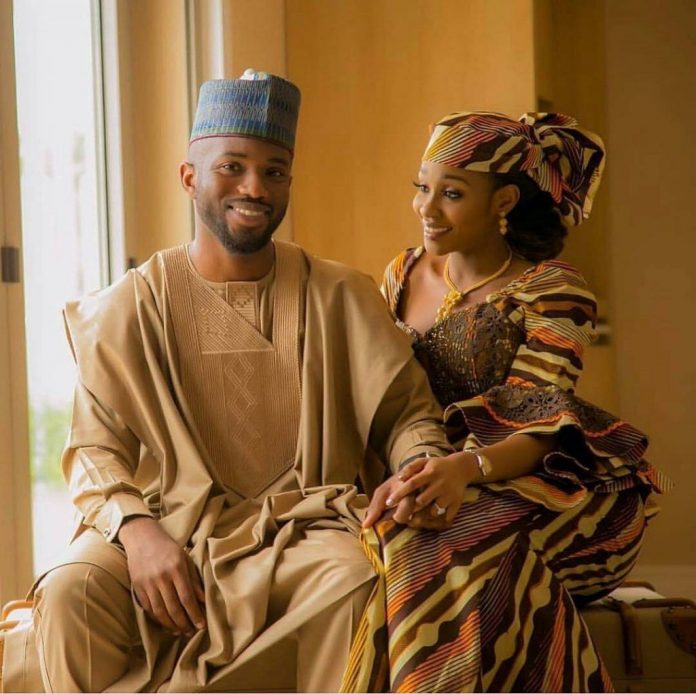 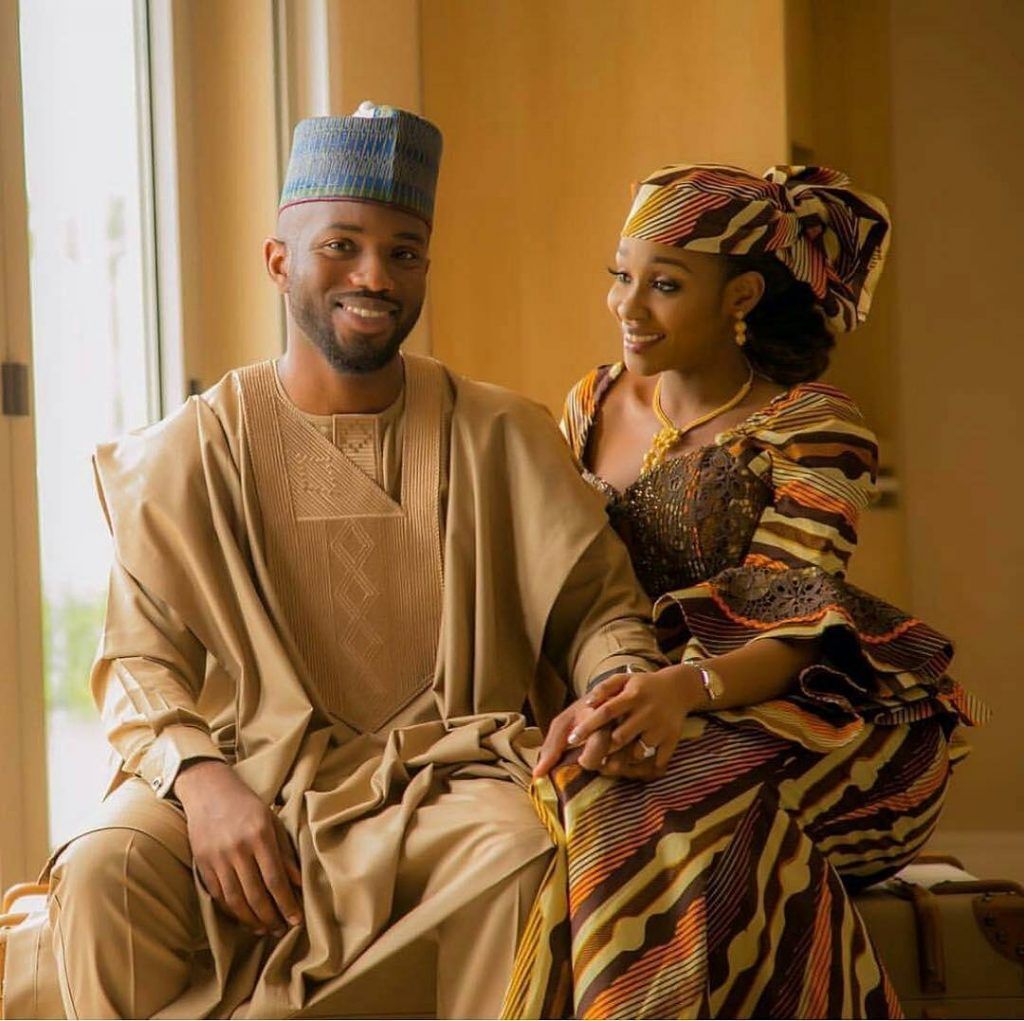 Truthfully, the more room there is to run unfettered, the more likely we are to trip and fall flat on our faces. Boundaries are necessary, and there’s nothing about them that says they can’t change. They shouldn’t be thought of as rigid constrictions designed to suffocate a relationship. They should, can, and do change, which is why discussing them is so important.

First off, you should always discuss what you expect out of someone, and what you expect to receive. A lot of people enter relationships putting the burden of healing/completing them onto someone else. None of us, however, are anyone’s god, goddess, or totem of completion. A relationship should be a balance of give and take, not take till there’s nothing left for someone to give. Make sure to discuss how far you’re willing to go toward being someone’s “fulfillment” and how you would like, in turn, to be filled.

Everyone has different physical pain thresholds. Same goes for emotional. Let a loved one know there are certain things you will not tolerate: being shouted at, told lies, silenced, or mistrusted whatever it is, make it known that going past these boundaries is a journey they may not want to take.

Some people like sex every morning. Some people like it in odd locations. Some do it only on holidays. Some are wild, some slow and sensual. If you and your lover don’t know where your sexual boundaries are, one or both of you might spend precious time unhappily faking sexual expression, which is a clear sign of trouble on any relationship’s horizon. Let your needs and preferences be known, as well as how much wiggle room for experimentation exists within them.

Money is generally taken to be poison in matters of the heart, but money for better or for worse; granted usually worse is an inescapable part of human interactions whether you’re with someone or not. There used to be a huge stigma associated with a division of “romantic” funds, but many married couples now openly maintain separate bank accounts. It isn’t an issue of mistrust or an expectancy of a failed relationship; it’s a matter of convenience. Discuss your financial boundaries early to avoid sticky entanglements later.

Simply put, your past is yours. Many people incorrectly feel that it’s their right or duty to split open a lover’s past so that everything about the lover is laid bare like parts for examination. You, however, are not an automobile. Let people know that what you choose to divulge unless non-disclosure presents a direct health risk or is otherwise threatening is at your discretion.

Communication is very vital in a relationship but a relationship is not a therapist’s couch. Unless and until you’re comfortable doing so, you’re in no way obligated to make yourself an open book.

Setting basic boundaries on how much each other’s family interaction impacts the relationship will prevent a lot of emergency restoration later.

Your lover will never like all of your friends, nor you theirs, but that doesn’t stop a lot of people from trying to determine who the other can and can’t have as friends. Set mutual boundaries of respect that the other can make reasonable decisions as to who they allow to influence them and, by extension, who they allow to influence the relationship.